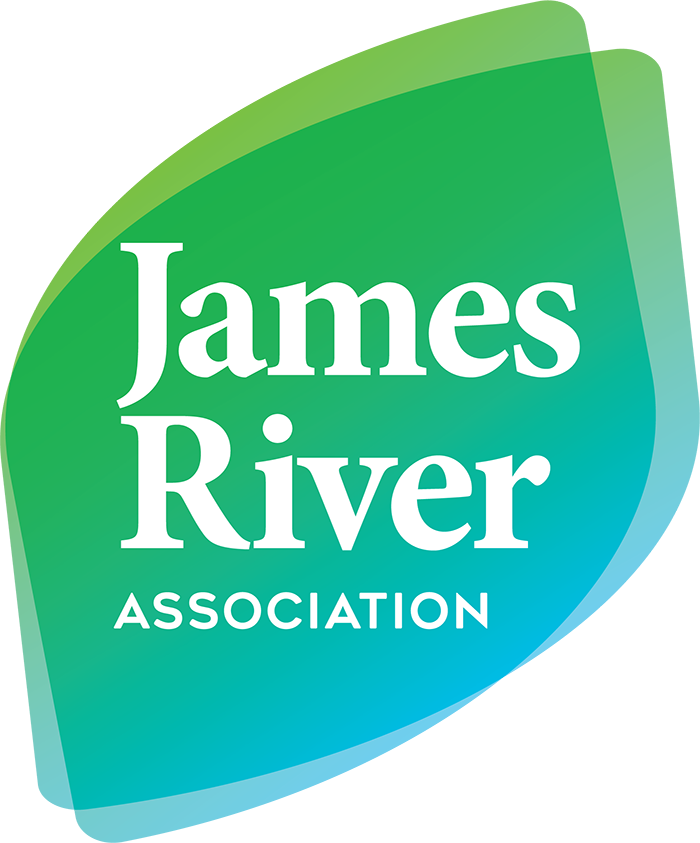 http://www.jamesriverassociation.org/enjoy-the-james/secrets-of-the-james-ghost-fleet The Ghost Fleet is not really as haunted as it sounds, but still may be very dangerous. 'Ghost Fleet' is the nickname given to the James River Reserve Fleet, nearly a hundred ships kept for storage on the James River between Hog Island Wildlife Refuge and Burwell Bay. After World War II, about 800 boats were connected together and anchored in the river for future use. As the years went by and the boats began to rust, people realized that they also still contained dangerous chemicals like oil, diesel fuel and other toxins such as

PCB's. Also, the boats may have carried aquatic hitchhikers, like harmful bacteria, from foreign areas which may have caused a large oyster disease. The fleet has been referred to as "an environmental disaster waiting to happen." There is some good news. One by one, the boats are being sold for scrap metal and other uses. One was even shipped all the way to Greece to becomea museum! During a nor'easter storm in November 2009, a 700 ft. tanker broke lose and became stuck in the mud,posing a hazard to navigation and the environment. The Ghost Fleet is fascinating, but it needs to be dealt with completely for human and environmental health reasons.

Short URL/Link to this Trail: