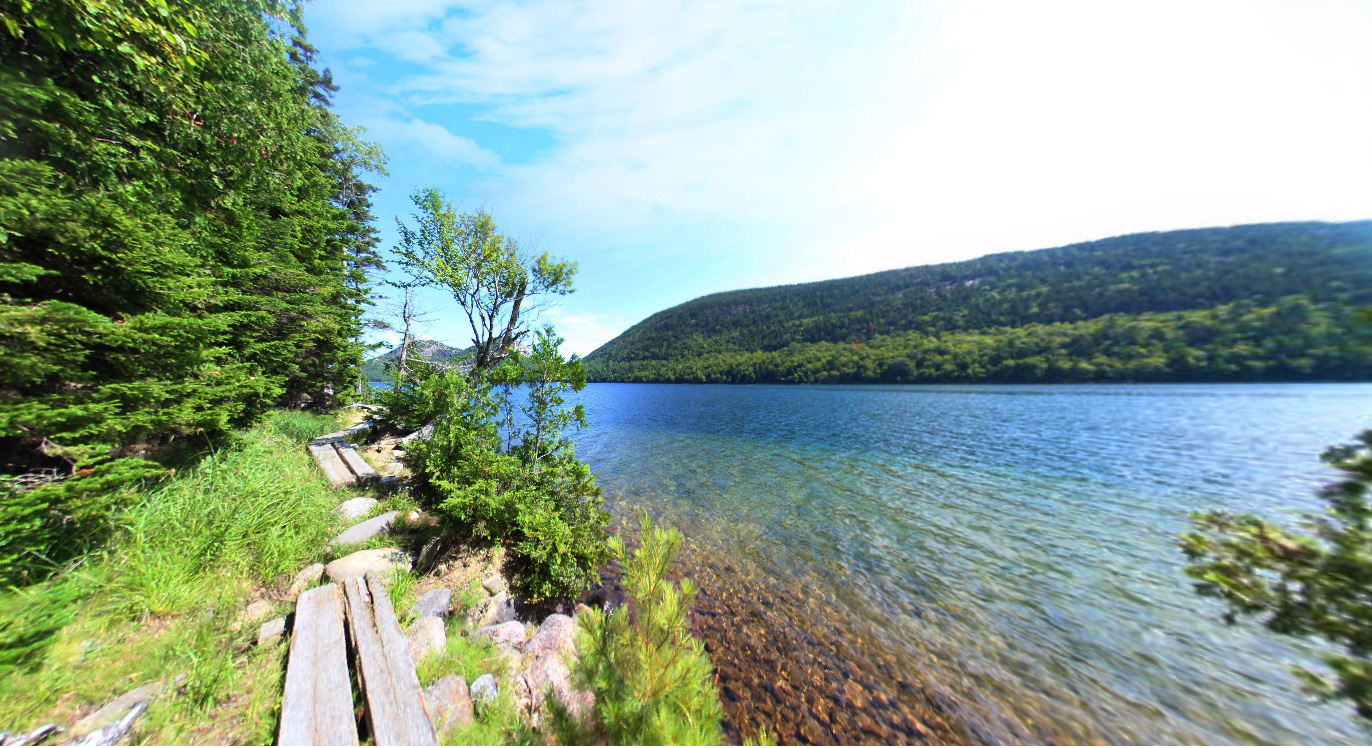 About The First Eastern National Park

Acadia National Park is a national park located in the U.S. state of Maine. It reserves much of Mount Desert Island, and associated smaller islands, off the Atlantic coast. Initially created as the Sieur de Monts National Monument in 1916, the park was renamed Lafayette National Park in 1919, and was given its current name of Acadia in 1929. It is the oldest American national park east of the Mississippi River.

The park encompasses 49,000 acres of beautiful seacoast, rocks, islands, forest, lakes, mountains and glacier-scoured granite peaks such as Cadillac Mountain, the highest point on the United States’ East Coast. Cadillac Mountain, named after the French explorer Antoine Laumet de La Mothe, sieur de Cadillac, is on the eastern side of the island. Its green, lichen-covered, pink granite summit is, because of a combination of its eastern location and height, one of the first places in the United States to see the sunrise. Miles of carriage roads were originally built by John D. Rockefeller, Jr. The mountains of Acadia National Park offer hikers and bicycle riders views of the ocean, island lakes, and pine forests.
Acadia is among the top 20 most visited National Parks and the majority of park visitors come in the summer and early fall.

The trail begins at the far end of Sand Beach with granite steps. A right at the top of the steps leads to an open ledge ascent that provide excellent views of Sand Beach and The Beehive. The trail continues along the headland with dramatic views of the coastline and ocean. It is a gradual grade to reach the highest point at 145 feet above sea level. At this point the ruins of a 1915 tea house can be seen.