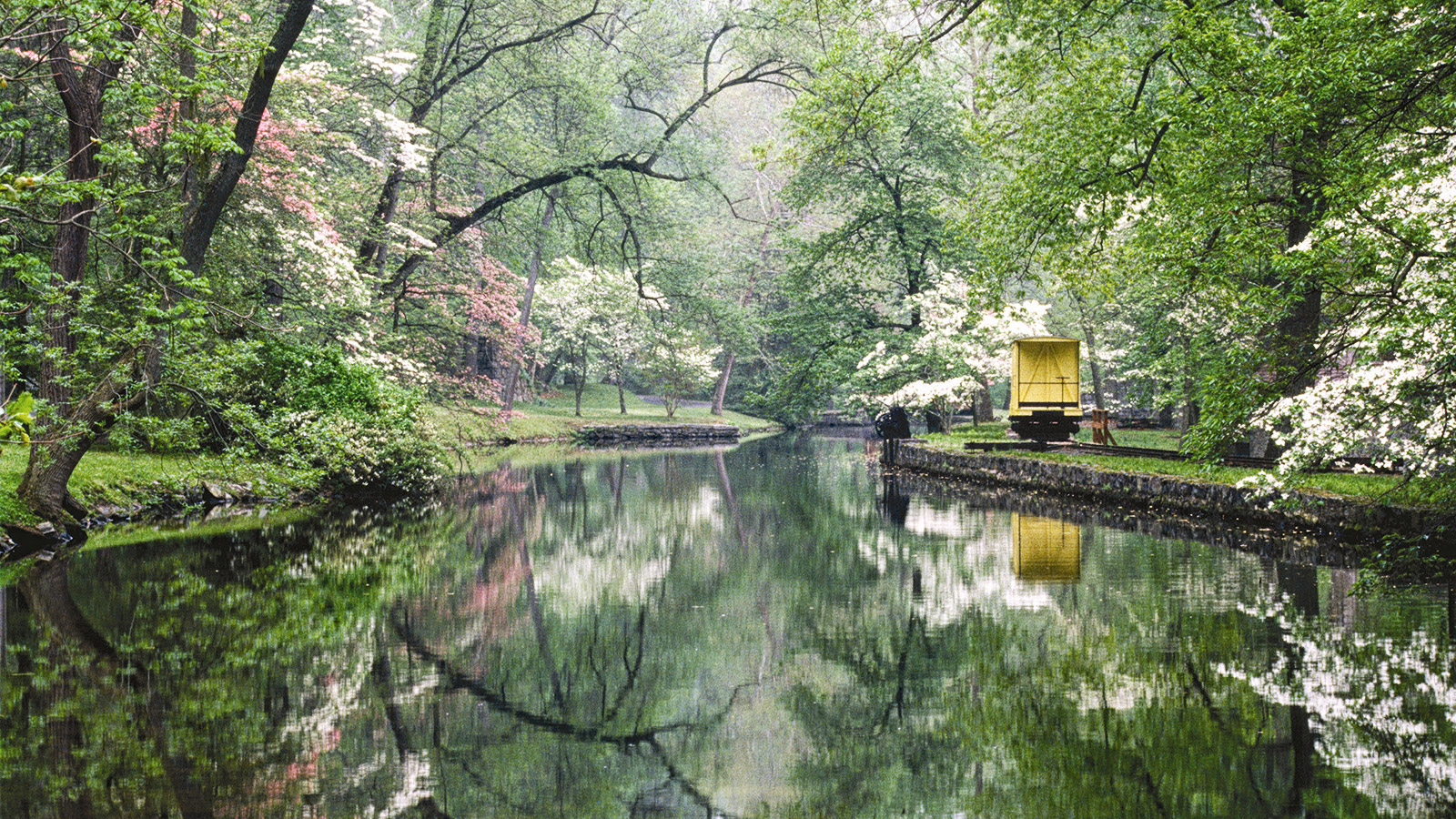 About The Magnificant "Urban" River

The Christina River and its tributaries drain an area of 565 square miles (1,463 km²). Brandywine Creek, despite being considered a "tributary" of the Christina, drains 58% of this area (325 mi²/842 km²). Including Brandywine Creek, 71% of the Christina's basin is in Pennsylvania (400 mi²/1,036 km²); 28% is in Delaware (157 mi²/407 km²); and 1% is in Maryland (8 mi²/21 km²). The basin's streams supply approximately 100 million gallons (400 million liters) of water per day for more than half a million people in the three states, providing 75% of the water supply for New Castle County, Delaware, and more than 40% of the water supply for Chester County, Pennsylvania. The Christina River is tidal from just south of the town of Christiana to its confluence with the Delaware River at Wilmington.
Although the Christina River has fallen victim to years of industry, improper land use and anthropogenic influences the story of the river is a positive one. The state is working diligently to clean up and redevelop the toxic sites along the river. The Christina River is also demonstrating improving trends for many water quality parameters.
Source: Wikipedia.org, Delawarewatersheds.org; Photo credit: Hagley Museum and Library

Christina River has undergone an urban renaissance resulting in the Chase Center, Tubman-Garrett Riverfront Park, Christina Riverwalk, a variety of restaurants, high-rise residential buildings, the Blue Rocks stadium, and the DuPont Environmental Education Center’s wildlife refuge. This growth is spurred by people’s desire to be near the water and the aesthetic qualities it provides, yet beyond this beauty there is a complex, natural system at work./ Source: Delaware Nature Society