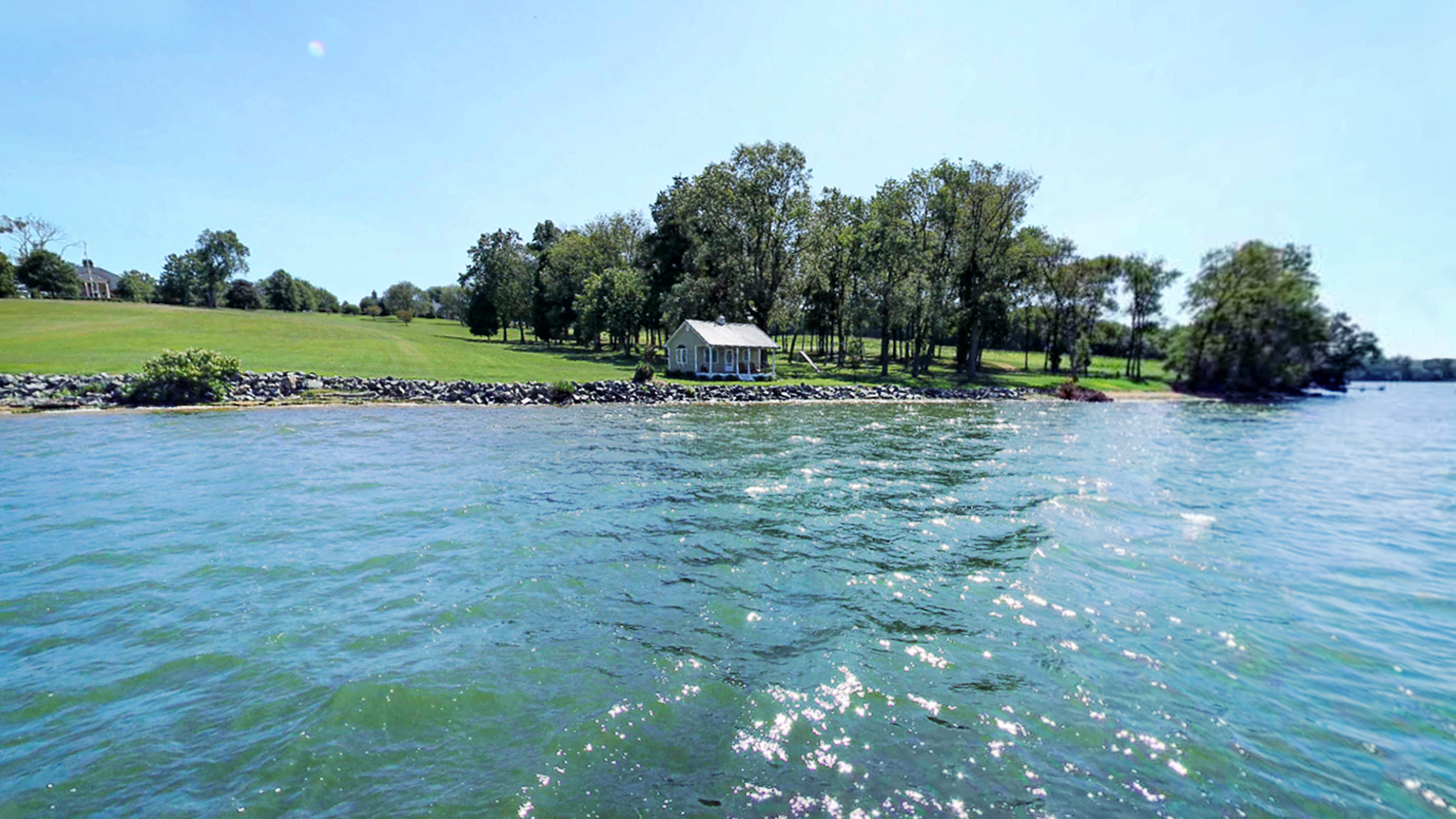 About A Serene Getaway to Spectacular Water Views

The Elk River is a tidal tributary of the Chesapeake Bay on the Eastern Shore of Maryland and on the northern edge of the Delmarva Peninsula. It is about 15 miles (24 km) long. As the most northeastern extension of the Chesapeake Bay estuary, it has served as one entrance to the Chesapeake and Delaware Canal since the 19th century. The canal and river now serve as one boundary of the Elk Neck Peninsula. The river flows through Cecil County, Maryland, with its watershed extending into New Castle County, Delaware and Chester County, Pennsylvania. Elkton, the county seat of Cecil County, is located at its head. Its total watershed area is 143 square miles (370 km2) (including the Bohemia River), with 21 square miles (54 km2) of open water, so its watershed is 15% open water. It is south and east of the North East River, and north of the Sassafras River.

Elk Neck State Park is located in Cecil County on a peninsula, formed by the Chesapeake Bay on the west and the Elk River on the east. The park boasts over 2,188 acres of varied landscapes including marshlands, heavily wooded areas, white clay cliffs, and beaches. Elk Neck opened to the public in the early 1940s with the purpose of providing recreation in the form of camping, swimming, fishing, boating, and hiking, all of which are still popular today./ Source: Dnr.maryland.gov