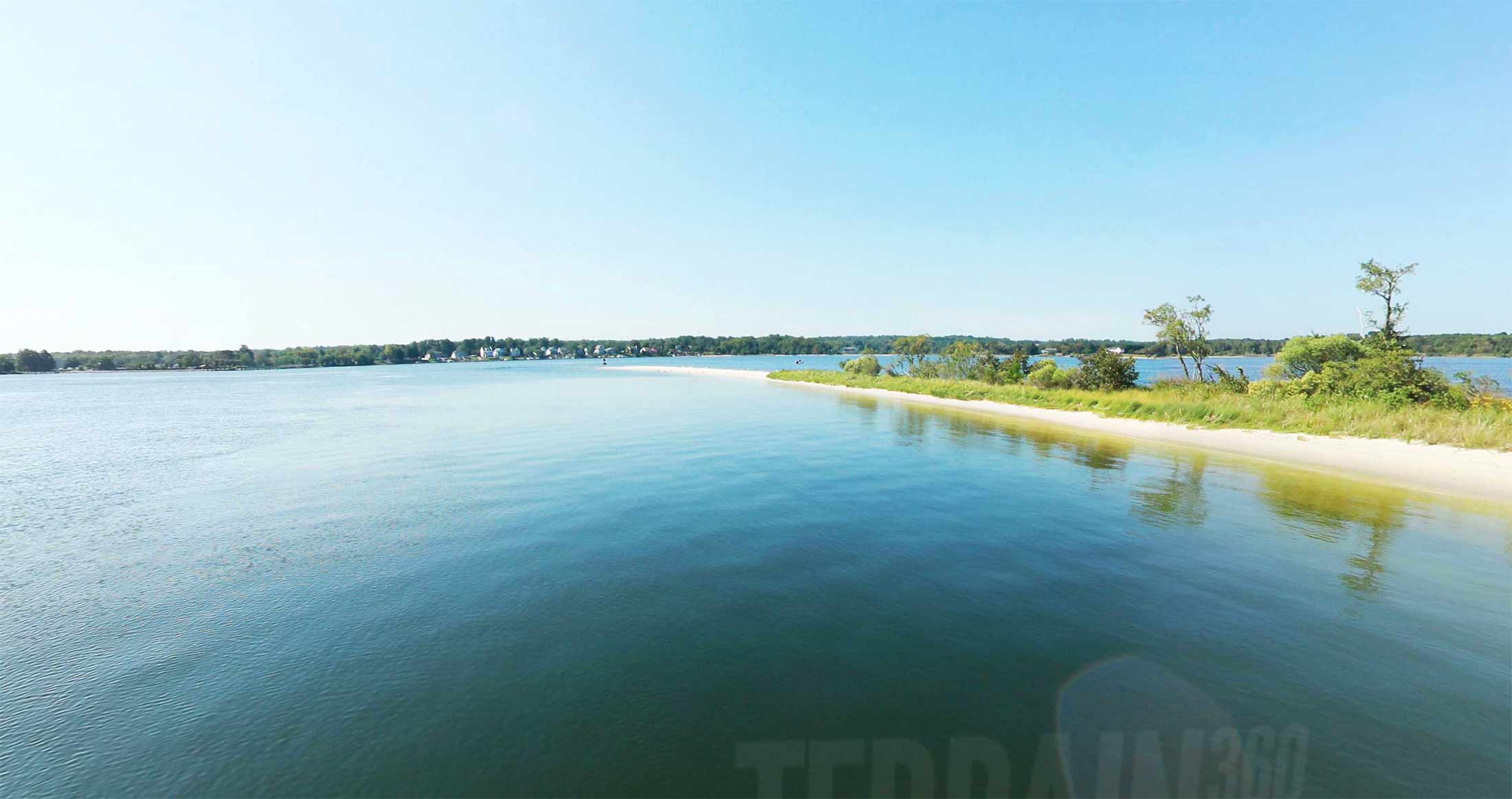 About A Historical Treasure

The Patuxent River is a tributary of the Chesapeake Bay in the state of Maryland. There are three main river drainages for central Maryland: the Potomac River to the west passing through Washington, D.C., the Patapsco River to the northeast passing through Baltimore, and the Patuxent River between the two. The 937-square-mile (2,427 km2) Patuxent watershed had a rapidly growing population of 590,769 in 2000. It is the largest and longest river entirely within Maryland, and its watershed is the largest completely within the state.

Native Americans have lived along the Patuxent River since at least 6500 BC.&nbsp;An archaeological dig at&nbsp;<a href="https://en.wikipedia.org/wiki/Bristol,_MD" target="" rel="">Pig Point</a>&nbsp;(just north of&nbsp;<a href="https://en.wikipedia.org/wiki/Jug_Bay_Wetlands_Sanctuary" target="" rel="">Jug Bay</a>&nbsp;at the end of Wrighton Road)&nbsp;uncovered the oldest known artifacts in the Mid Atlantic states, including pottery, arrow and spear points and remnants of wigwams, fires and foodways. The site was probably a center of trade in the region and has one of the best unbroken archaeological records on the East Coast.&nbsp;The Pig Point site includes the oldest structures ever found in Maryland,&nbsp;wigwam&nbsp;post holes dating to the 3rd century.

Terrain360 in the News 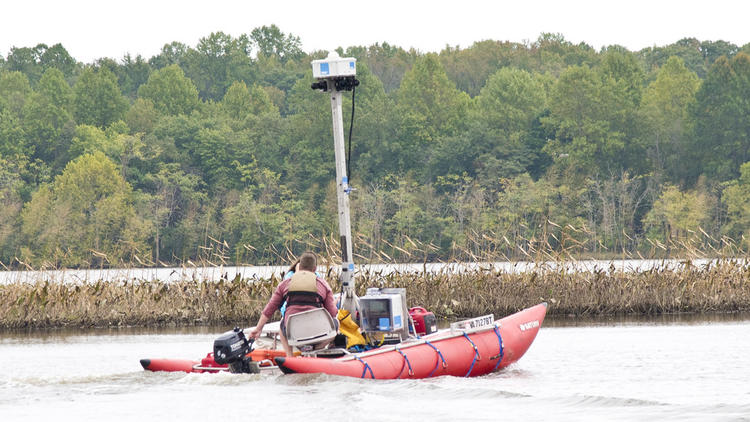