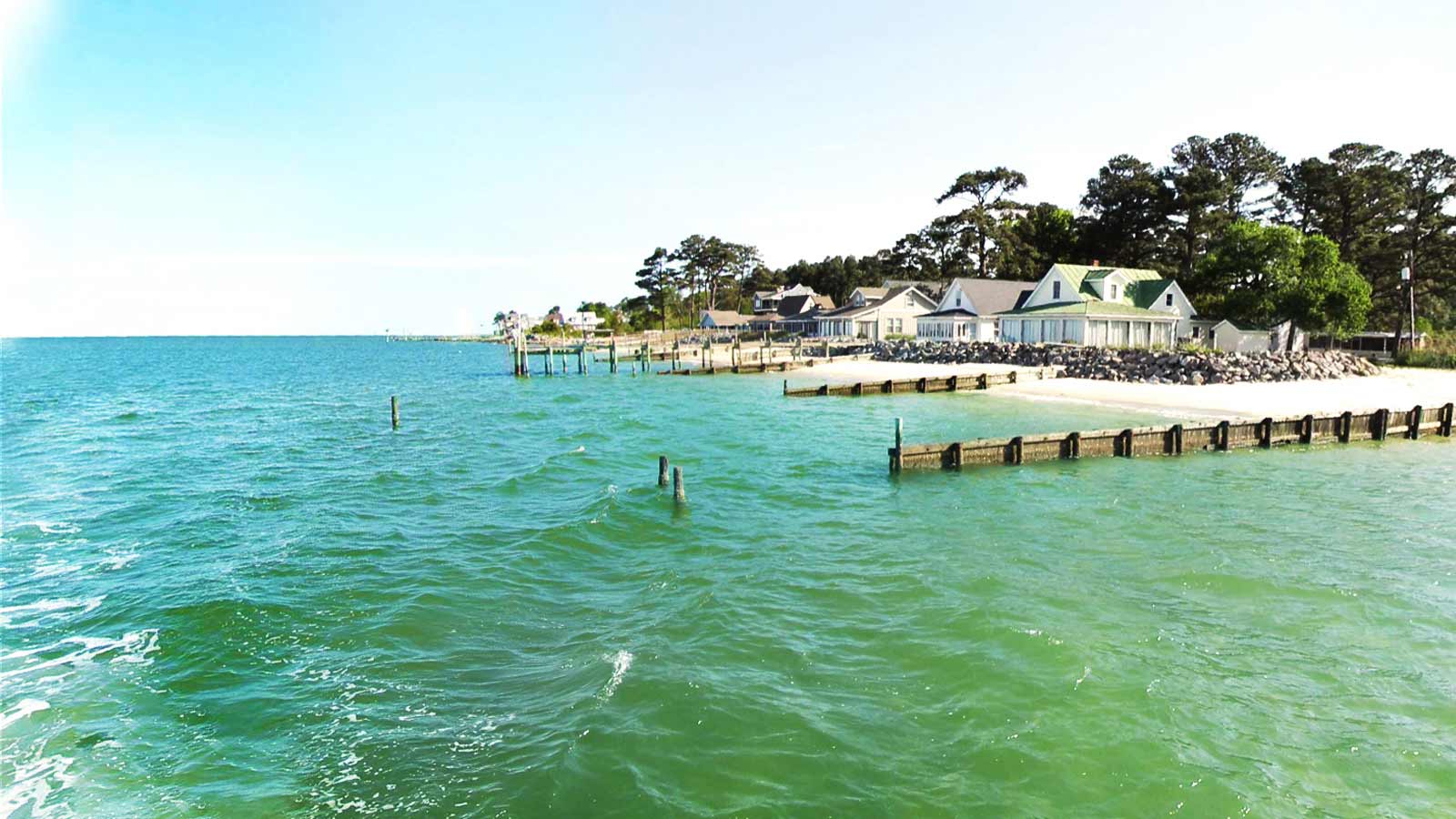 The Longest Free-flowing River in the Chesapeake Bay Watershed

About The Longest Free-flowing River in the Chesapeake Bay Watershed

The Rappahannock River is a river in eastern Virginia, in the United States, approximately 195 miles (314 km) in length.[2]It traverses the entire northern part of the state, from the Blue Ridge Mountains in the west, across the Piedmont, to the Chesapeake Bay, south of the Potomac River. An important river in American history, the Rappahannock was the site of early settlements in the Virginia Colony, and, later, was at the center of a major theatre of battle in the American Civil War. Due to its significance as an obstacle to north-south movements, it in effect functioned as the war's eastern-theatre boundary, between the "North" (the Union) and the "South" (the Confederate States of America).The river drains an area of 2,848 square miles (7,380 km2), approximately 6% of Virginia. Much of the watershed is rural and forested, but it has experienced increased development in recent decades because of the southward expansion of the Washington, D.C. suburbs.
Source: Fredericksburgva.gov, Wikipedia.com

From the oldest town in Essex County Tappahannock to Deltaville, former wooden boatbuilding capital of the Chesapeake Bay!

Terrain360 in the News 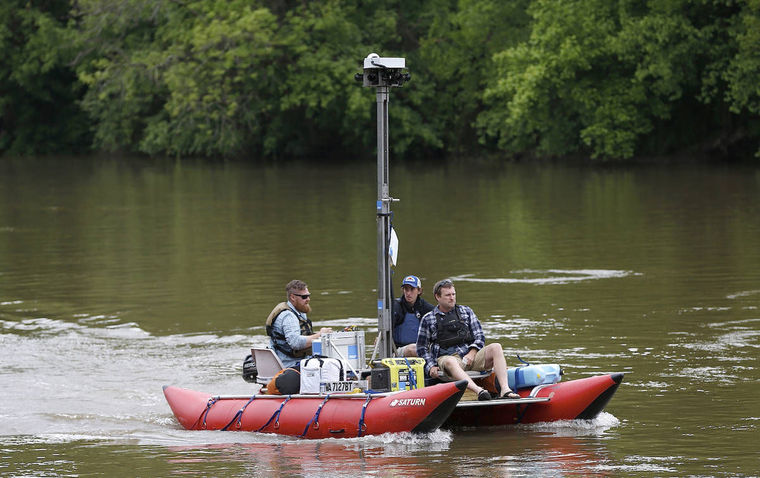