University of Richmond
View on Map 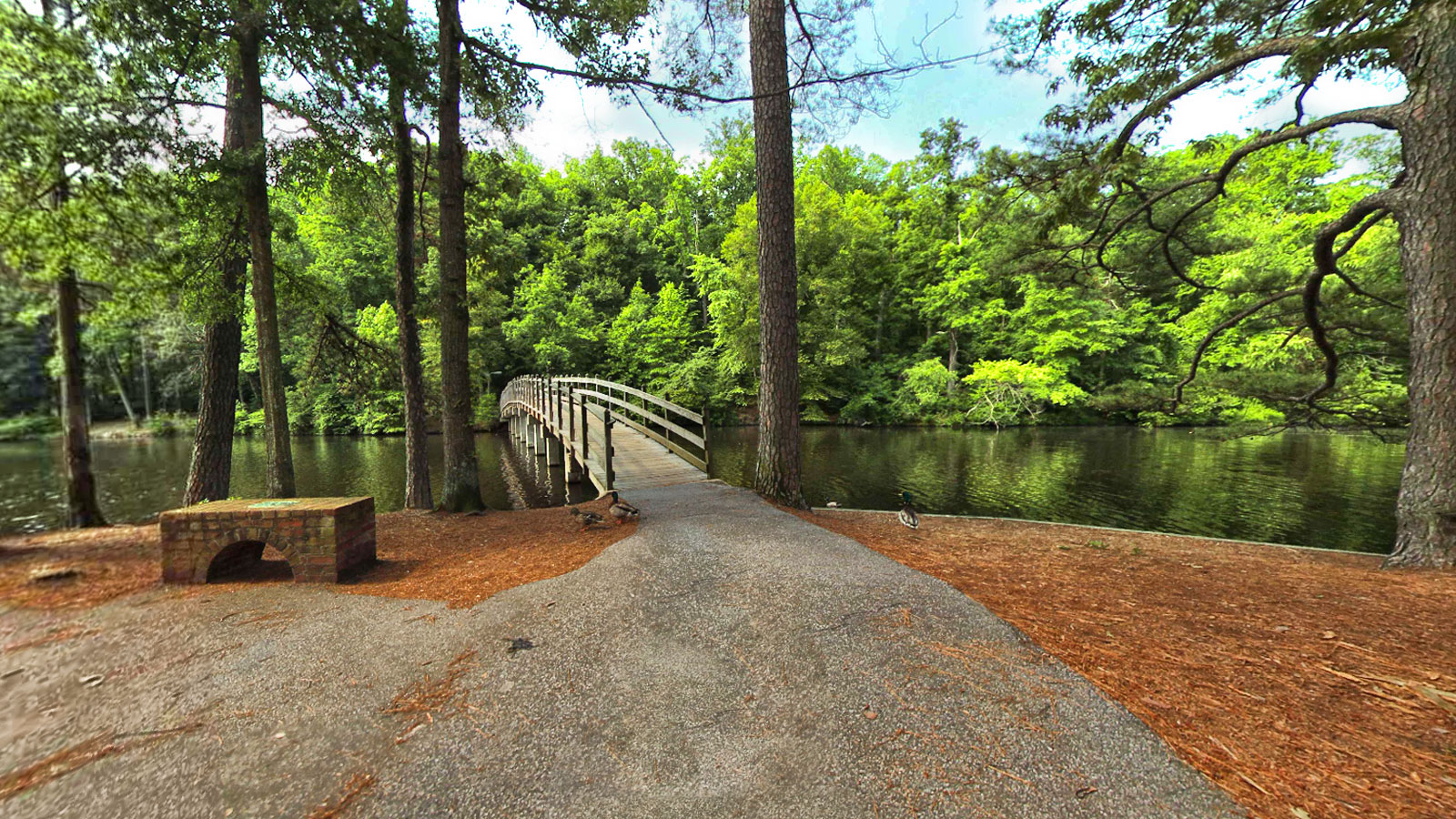 Gothic Architecture Set Amid a Landscape of Pines, Rolling Hills, and Westhampton Lake

The University of Richmond's campus consists of 350 acres (1.4 km2) in a suburban setting on the western edge of the city. Most of the campus lies within the city limits; a small section of the south campus, including the Special Programs Building (home to the student health center and the campus police), intramural sports fields, and most of the campus apartments, lies within Henrico County. The university has, with few exceptions, remained true to the original architectural plans for the campus - red brick buildings in a collegiate gothic style set around shared open lawns. Many of the original buildings, including Jeter Hall and North Court, both residence halls, and Ryland Hall, the original administration building and library for Richmond College, were designed by Ralph Adams Cram in 1910. Cram, a noted institutional architect, also designed buildings for Princeton, Cornell, Rice, and Williams, among other universities. Warren H. Manning, a former apprentice to Frederick Law Olmsted, designed the original landscape plan. The overall effect of the gothic architecture set amid a landscape of pines, rolling hills, and Westhampton Lake, is intimate and tranquil. In 2000, the campus was recognized by The Princeton Review as the most beautiful in the United States.

Take a Tour Around the University of Richmond

Walk the paths between the Collegiate Gothic buildings, cross the footbridge over Westhampton Lake, and explore campus.