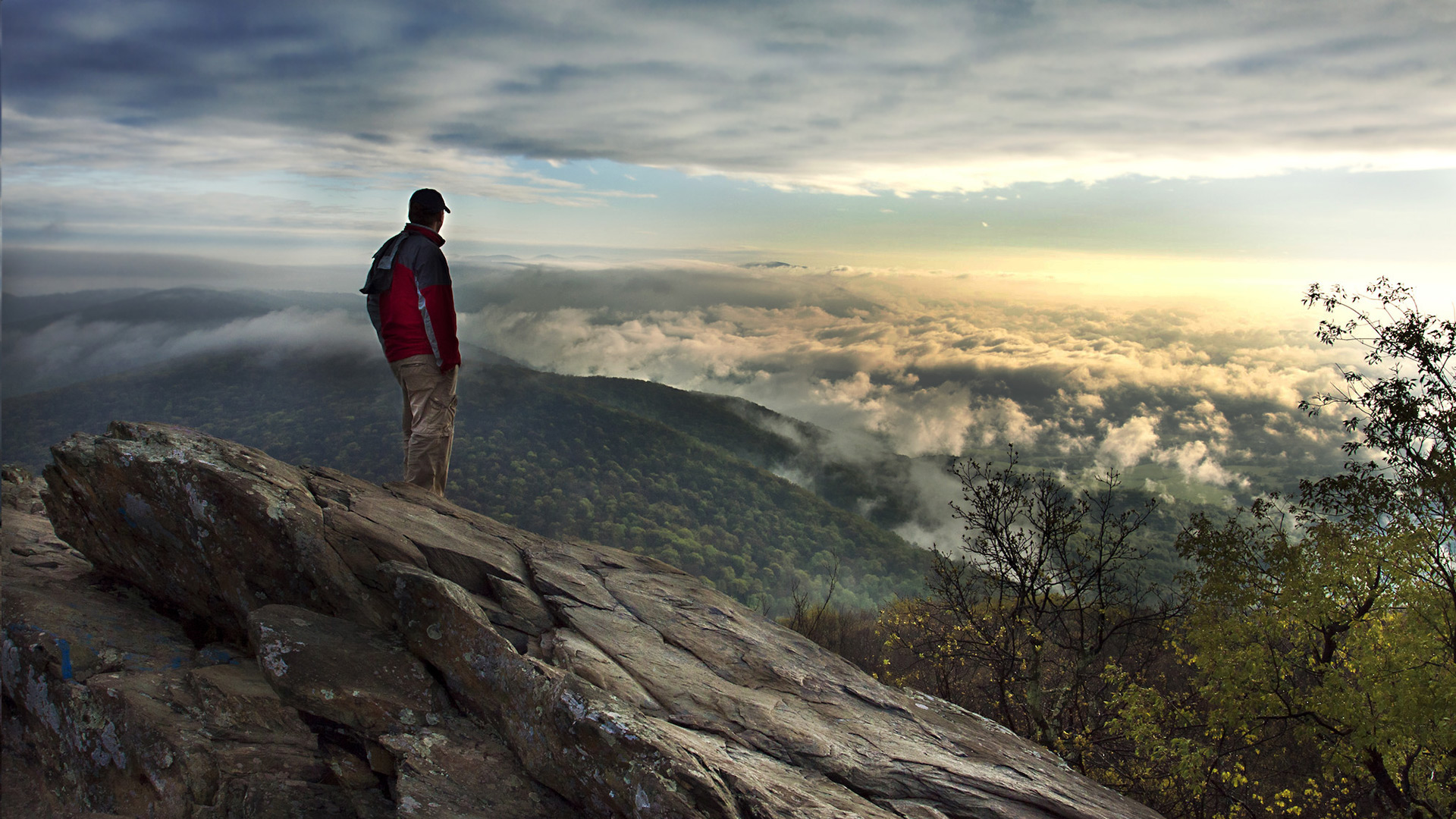 “A footpath for those who seek fellowship with the wilderness.”

About The Longest Hiking-only Footpath in the World

“A footpath for those who seek fellowship with the wilderness.” This inscription, found on plaques at each end of the Appalachian National Scenic Trail, beautifully sums up U.S. Forest Service land-use planner Benton MacKaye’s dream to create what would become the longest continuous, hiking-only footpath in the world.
The Appalachian National Scenic Trail, generally known as the Appalachian Trail or simply the A.T., is a marked hiking trail in the eastern United States extending between Springer Mountain in Georgia and Mount Katahdin in Maine. The trail is about 2,200 miles (3,500 km) long, though the precise length changes over time as parts are modified or rerouted. The trail passes through the states of Georgia, North Carolina, Tennessee, Virginia, West Virginia, Maryland, Pennsylvania, New Jersey, New York, Connecticut, Massachusetts, Vermont, New Hampshire, and Maine. The Appalachian Trail was completed in 1937 after more than a decade of work, although improvements and changes continue.

At least 2 million people are said to do at least one day-hike on the trail each year. Thru-hikers attempt to hike it in its entirety in a single season — more than 2,700 people thru-hiked the trail in 2014 - and some hike from one end to the other, then turn around and thru-hike the trail the other way, known as a "yo-yo".
Source: Wikipedia.com, Americanforests.org; Photo Credit: Brent McGuirt

An easy section of hiking with many sweeping, panoramic views.